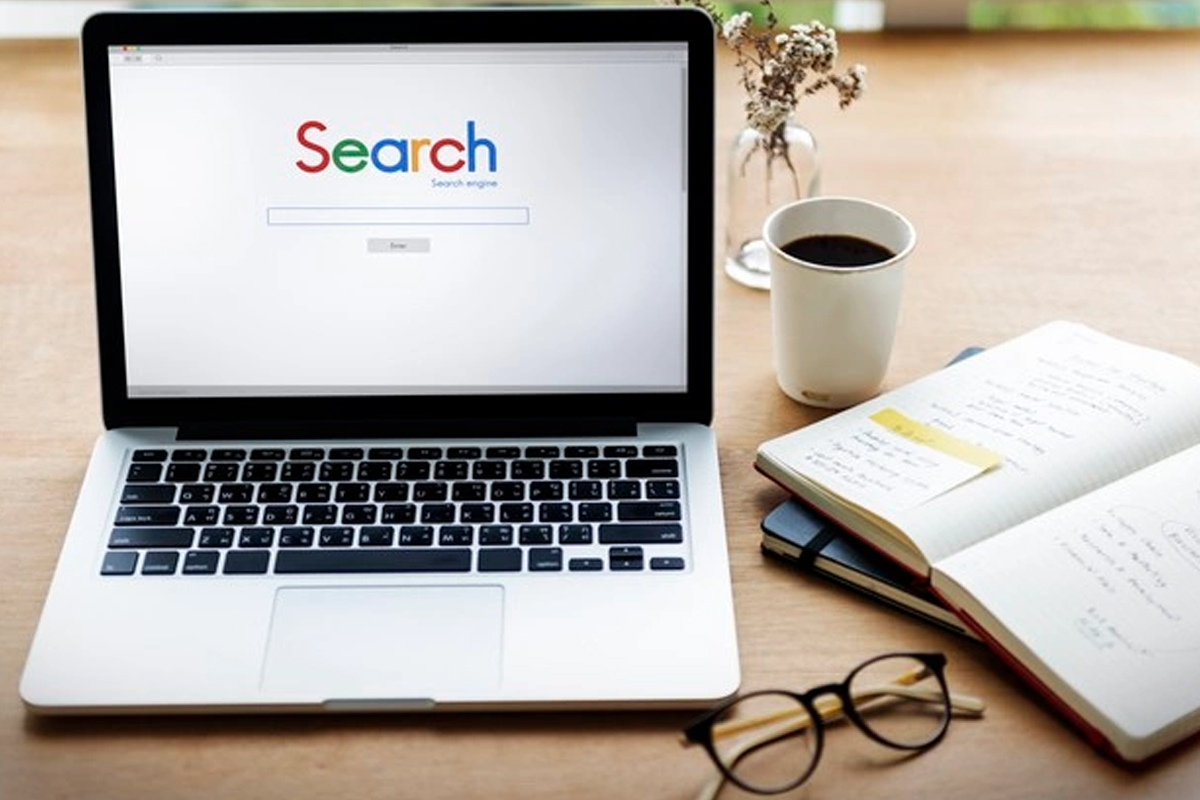 Google algorithm is a methodology that helps users like us to receive the best suitable result for the query. As per the google claim, they said that google;e updated its searching algorithm every year approx 100 times. This seems sometimes unrealistic but this is thereby true cause these updates are quite minor that we can’t find the difference on our own.

As we all know when we search our query on google, we got billions of results for the particular result. Although the Google algorithm sorted the result as per the most relevant and suitability.

Let’s have looked at some latest updates on the Google algorithm and what are their working criteria and role in providing the suitable result.

Panda algorithm came into existence in February 2011.  The major reason behind this launch was to improve the quality of the searching index.

The impact of the panda became mild it was completely incorporated from the google algorithm in 2016.

This was introduced in April 2012 with the aim of removing irrelevant backlinks from the website. This was quite adaptable as it provide more clear and relevant data to the users without making any nuisance.

In August 2013, Google introduced its updates on the google algorithm with the development of the hummingbird algorithm.

The Hummingbird algorithm was helpful in detecting thin content and irrelevant keyword stuffing that makes the content unrealistic.

This gives the result based upon your search that is relevant and adequate enough to fulfill the requirement.

The mobile algorithm was launched in April 2015. This is aimed to removes the lags and usability factors in mobile devices.

The major motive behind this algorithm is to create a good interaction factor between the user and the device. It makes google smarter and it started to understand the user behavior.

In order to remove the redundancy and shallow result formation, google came up with the new launch in October 2015.

Ranbrain brain is the updated version of the hummingbird algorithm itself. This algorithm is designed in such a way that it helps google to understand the actual meaning behind the search.

This update comes with medical websites only where irrelevant links data search was removed from the index.

As per the update came, all the websites and data that come up in the result were quite relevant and realistic with taking all the major consent.

Apart from all these updates, the Bert and core updates algorithm was also introduced that helps you in getting the more relevant and context-related search.

Google analytics algorithm is quite adaptable and impactful in every aspect and beneficial enough to depict the query-related answer and their reason.

Why a Good Logo Is Important for your business?

How SMO Help Your Business To Move Forward

What Benefits Do You Get With An SSL Certificate For Your Ecommerce Website?

Seo maturity model:- The procedural journey of content towards the progression phase.

Everything you need to know about the content marketing funnel

Graphic designing - The art of perfection

How is Social Media Marketing Helpful for your Brand?

Importance of Blogging for your Brand

Why Is PPC Vital For Business Success?

Expert Advice on How to Personalize Your Content and Audience Segmentation

Why is Graphic Designing Important for your brand?

Best Tools to Use for Digital Marketing

Why is Digital Marketing Important for your Brand?

iPhone App Development is essential for sustainable growth of the business

What Is Web Hosting? And Why Do We Need It?